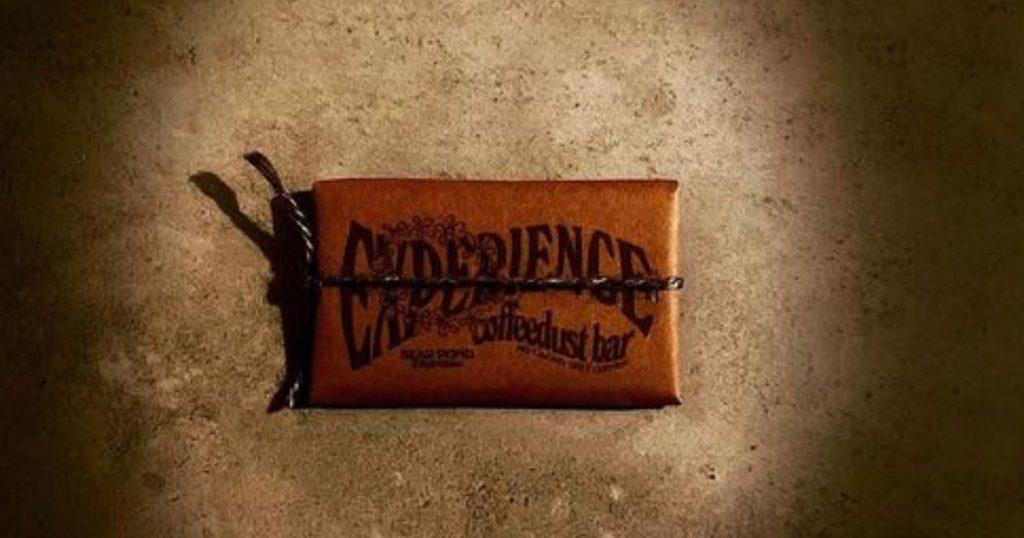 SOLID EXPERIENCE IN THE COFFEE WORLD

Do you love learning about original coffee creations? Here’s one from Tokyo, where respect for traditions and ground-breaking innovation go hand in hand.

We’d like to tell you about Katsuyuki Tanaka, who’s a barista and the owner of Bear Pond Espresso in the Japanese capital.

Tanaka wanted to create an unforgettable new sensory experience. After people have tasted what he has to offer, he hopes that it becomes such a central part of their lives that they can no longer live without it and they feel the urge to share its delights with others.

The creations in question are branded Coffeedust Bar Experience and they’re the most original and innovative coffee snacks around.

What makes them different from all of the other coffee-based bars on the market?

Put it this way: you can get chocolate bars and hot chocolate drinks, but what is the edible equivalent of an espresso? In the shops, you can normally only find coffee–flavoured bars. Coffee should be the main ingredient, but it is actually used for nothing more than flavouring.

In contrast, Tanaka’s products are entirely made from the same ingredients that go into his espresso: coffee beans, water, milk and a little sugar.

They are basically coffee in a solid form.

Tanaka has always been a trailblazer. When he opened Bear Pond Espresso, customers who were accustomed to mellow blends did not like his espresso at first, but eventually he built up a cult following among coffee lovers and he is now renowned for spearheading modern coffee culture in Japan. He even appeared in the 2014 documentary A Film About Coffee.

Tanaka himself makes all of his Coffeedust Bars by hand and they can only be bought from his coffee shop. Despite their commercial potential, he has chosen not to patent them.

Each bar contains 50 mg of caffeine, which is approximately half the amount that you would find in a normal cup of coffee. However, both the flavour and the caffeine content can be adjusted by using different types of coffee beans, so the bars make a great alternative to a classic “brew”.

It is an outstanding idea that stems from a legitimate, noble desire to share and showcase the exceptional quality of his creations.

And since we’re talking about quality, here’s a link to our store: shop.manuelcaffè.it

FROM BEAN TO CUP WITH A SUPER-AUTOMATIC MACHINE